Shopping Cart
Your Cart is Empty
Quantity:
Subtotal
Taxes
Shipping
Total
There was an error with PayPalClick here to try again

Thank you for your business!You should be receiving an order confirmation from Paypal shortly.Exit Shopping Cart

Our businesses operate from over 40 years and our interests across different sectors, the most important are production and marketing of agricultural products of high quality. Our company is located in the Municipality of Reggio Calabria, about 5 km from the sea and at an altitude ranging between 200 and 600 meters above sea level, an ideal location for the growing of olives and citrus. 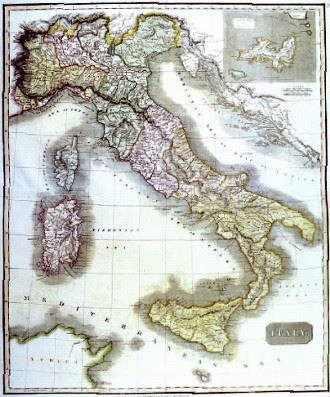 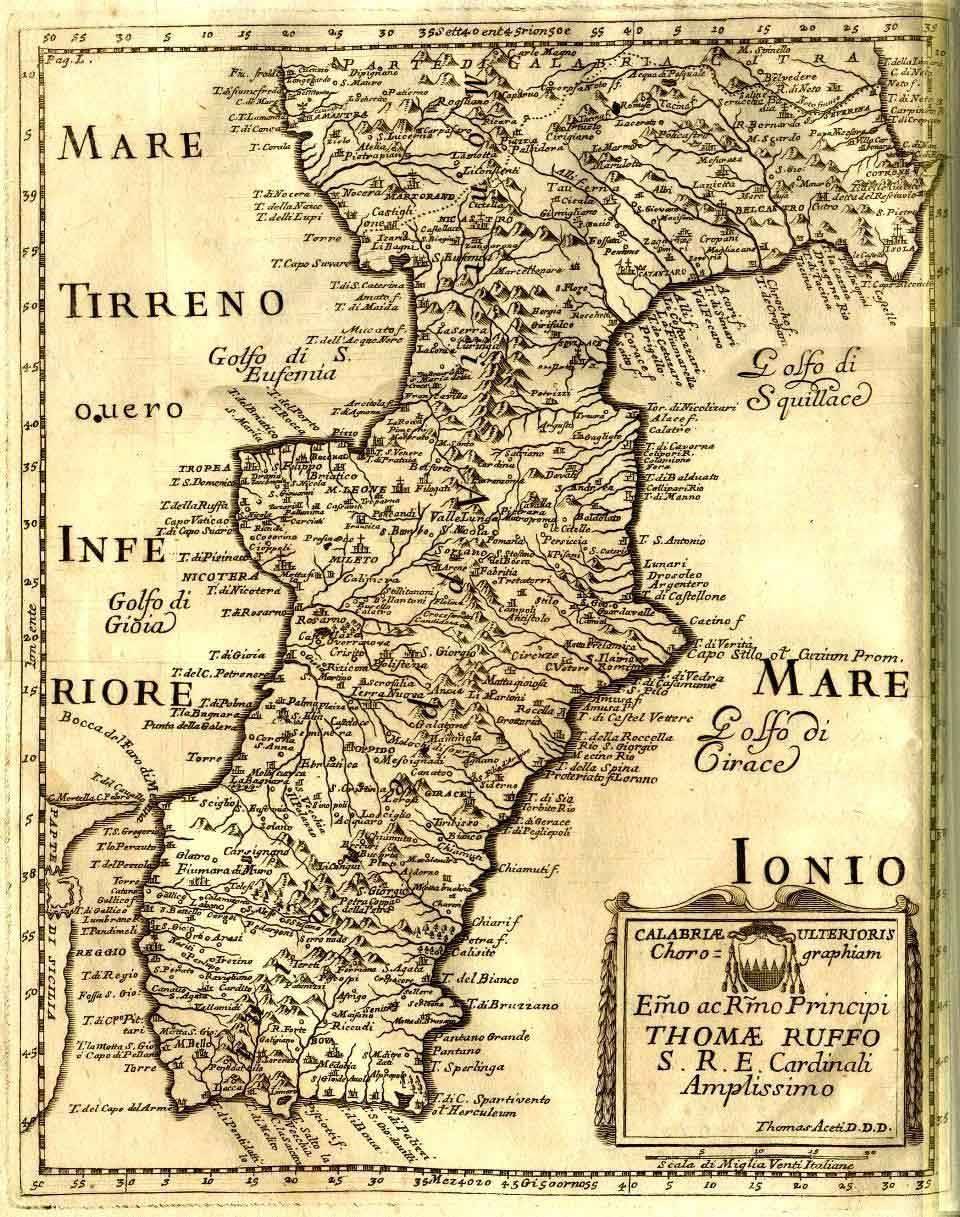 Our company is founded on the conviction of the need for production of healthy food are the key to the future. All our actions are completely dedicated to achieving this' goal. Therefore our products are natural and certified organic. 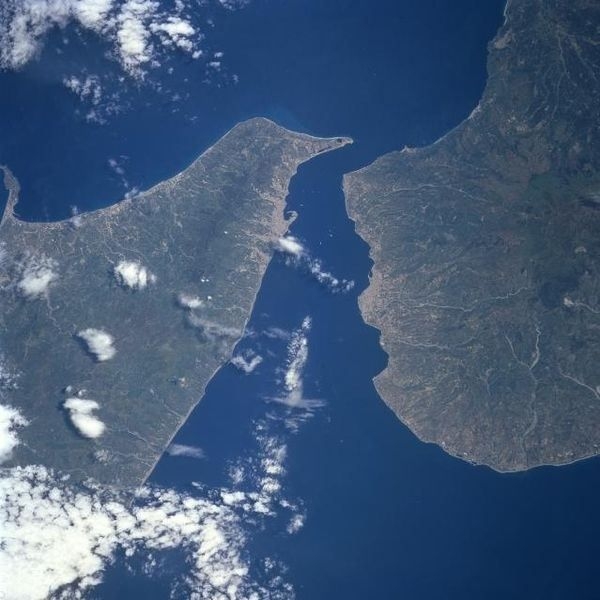 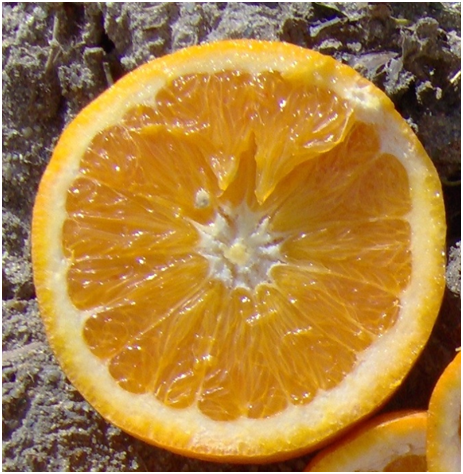 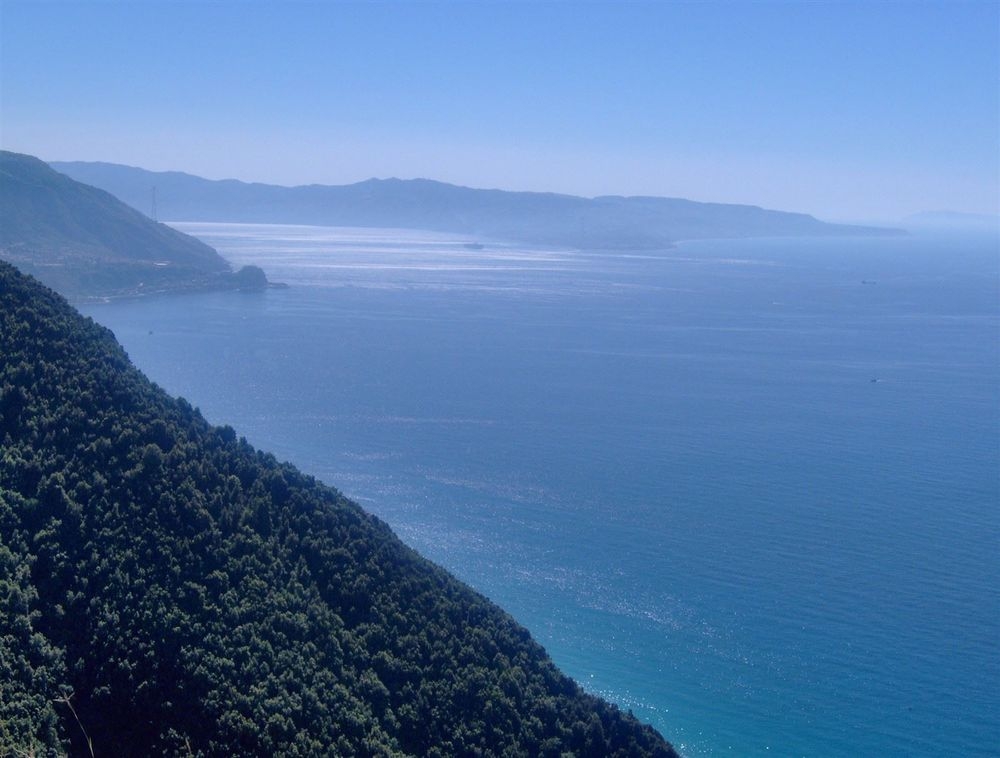 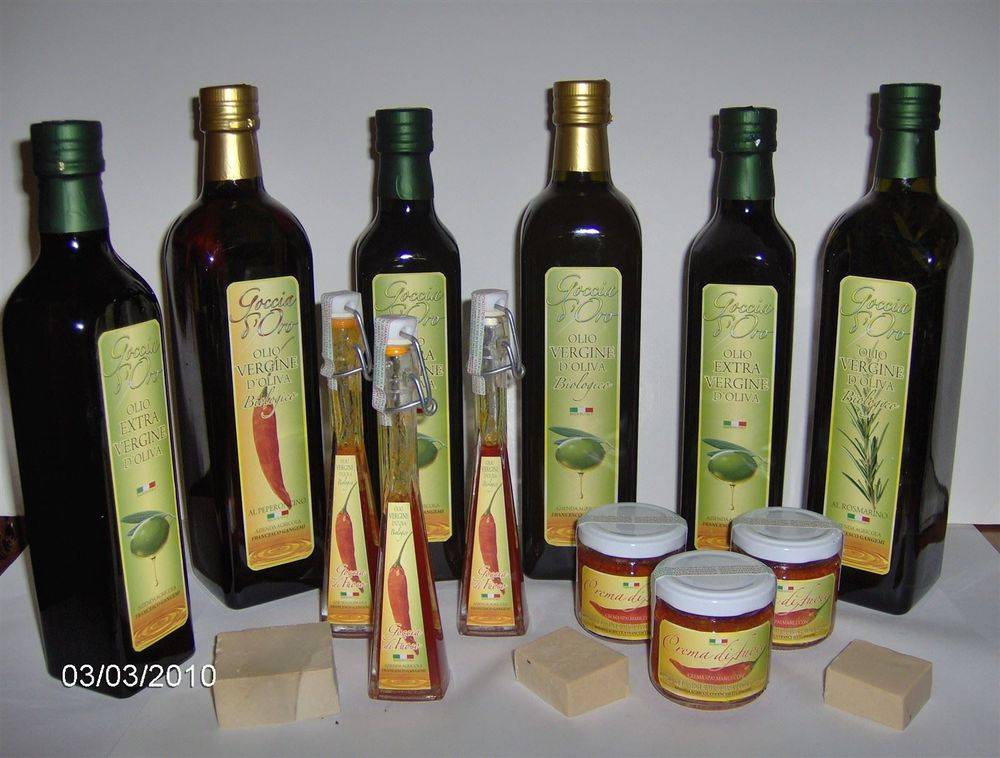 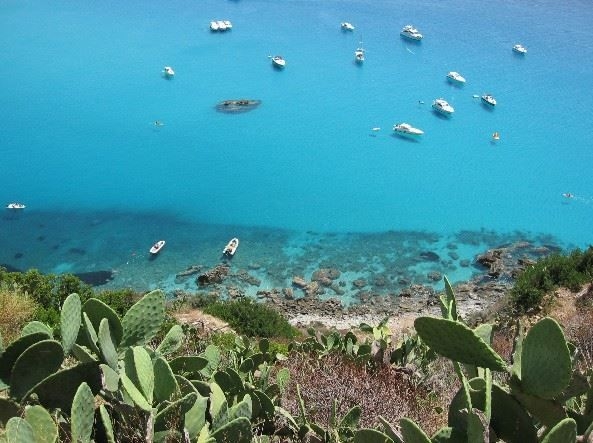 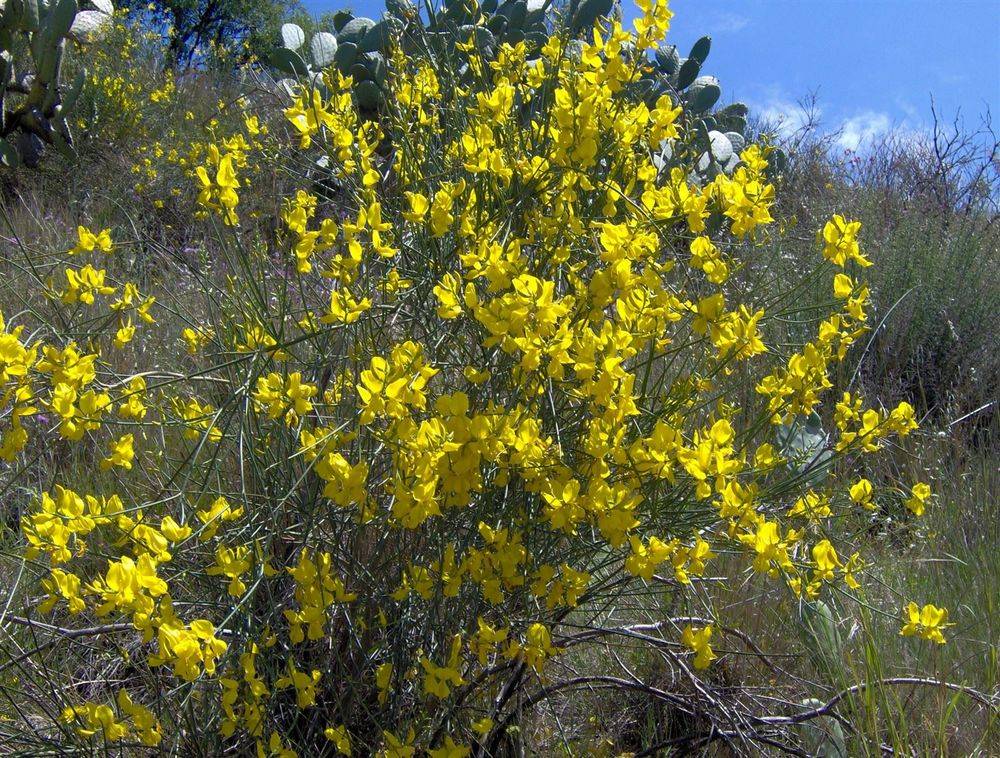 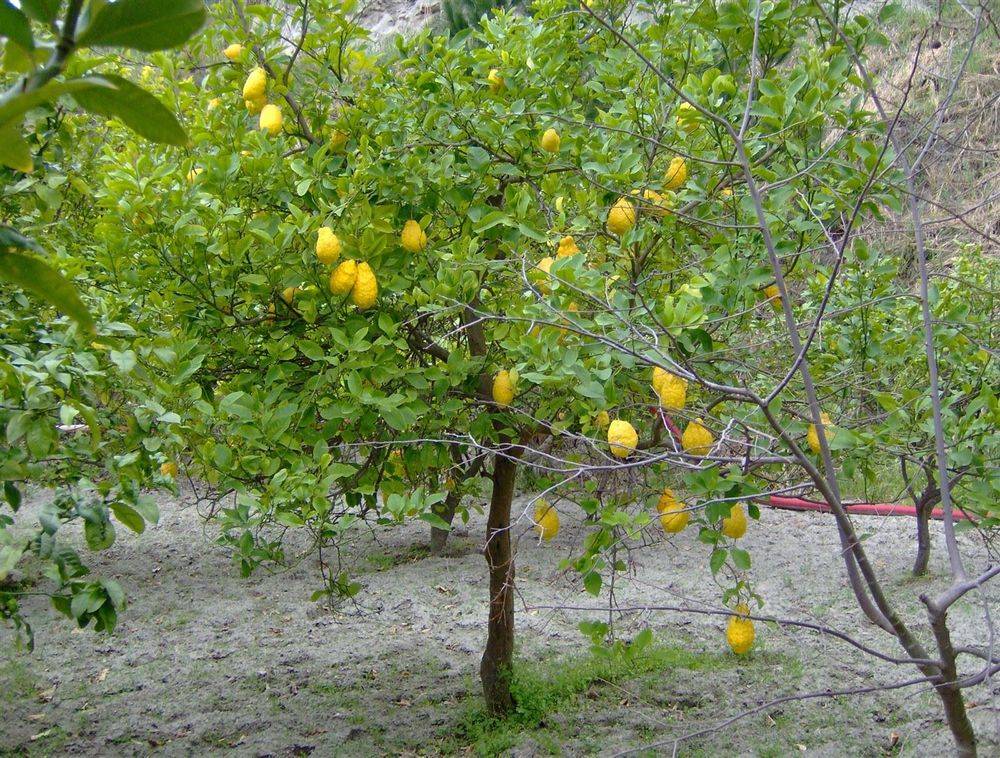 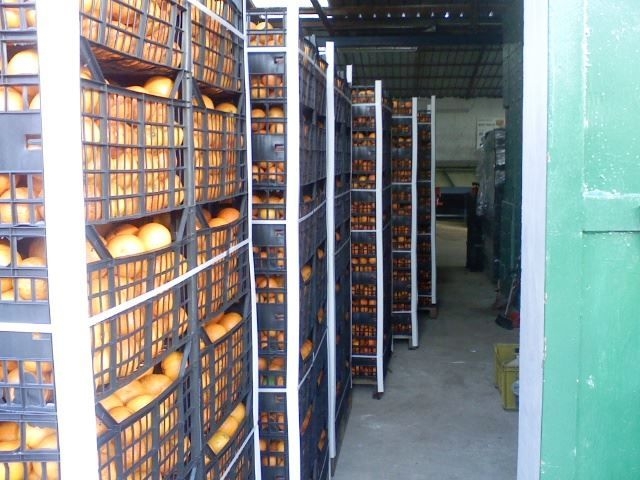 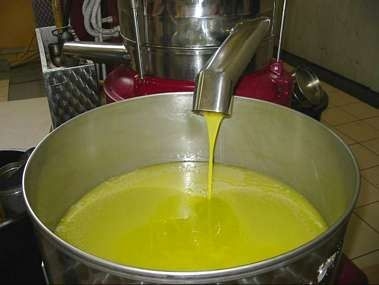 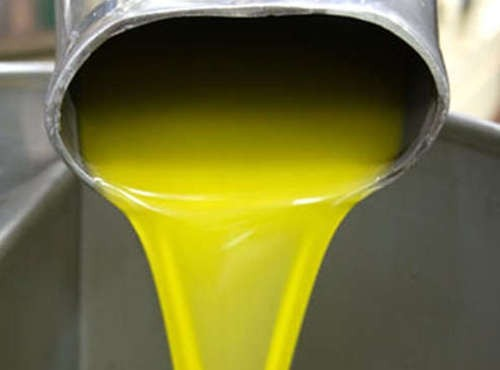 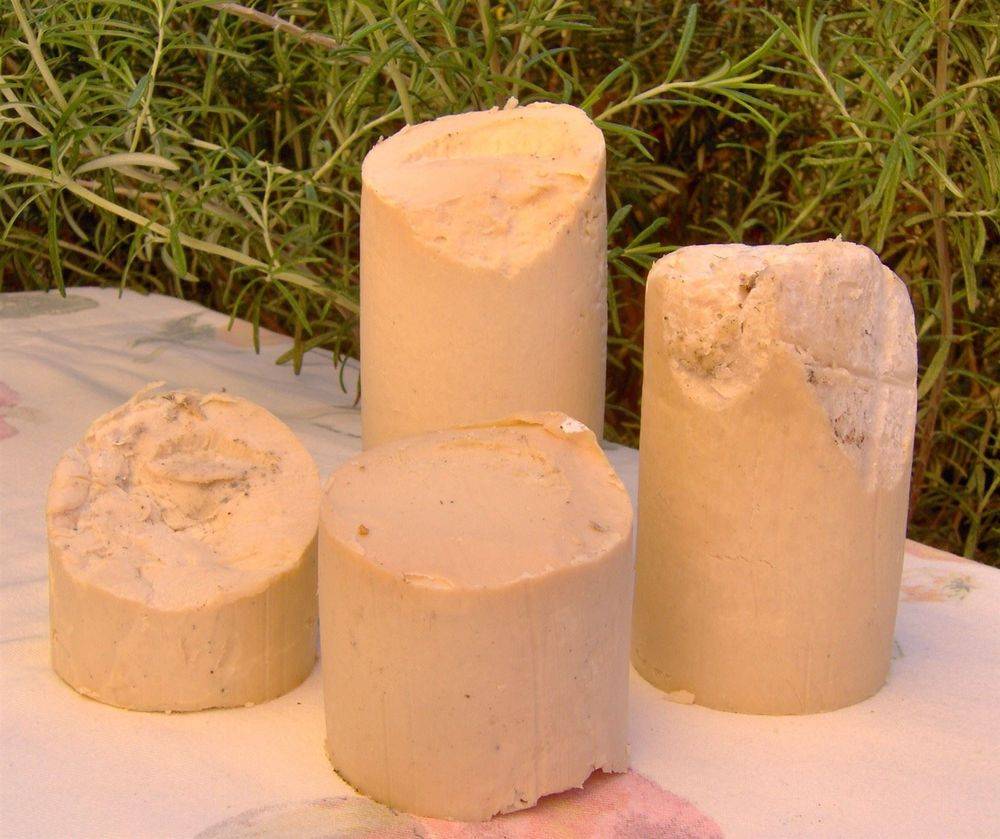 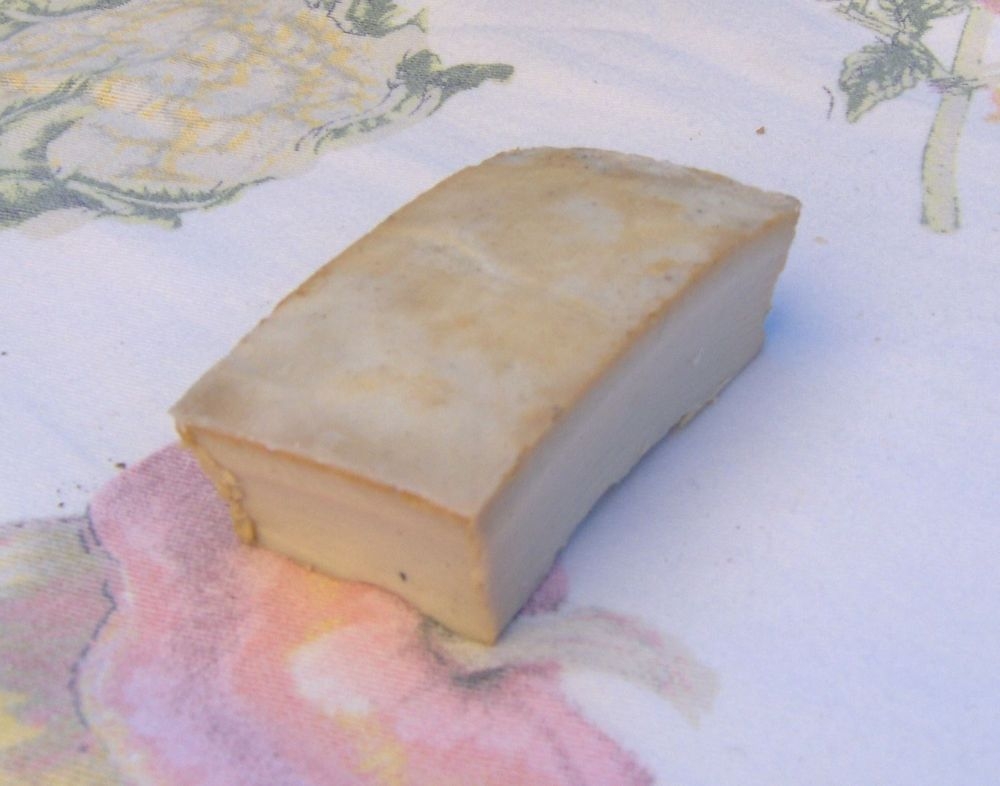 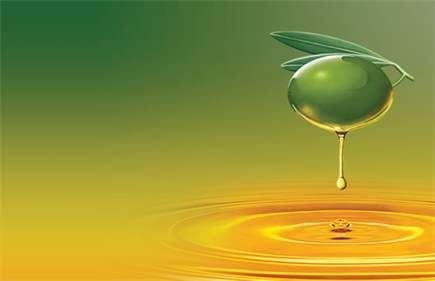 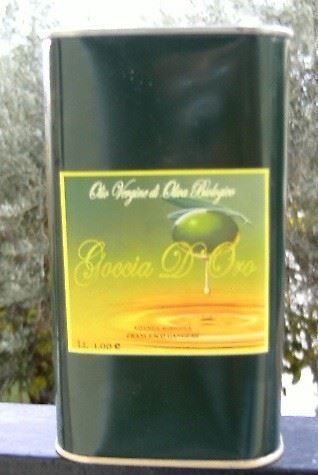 Bit of history of the olive oil

The legendary olive tree and the oil extracted from its fruits have accompanied the history of mankind. 8000 years ago, the olive tree was already cultivated in the Middle East and the first crops were probably in Syria and Crete. The Phoenicians spread as a result of this crop on all the coasts of the Mediterranean, Africa and South Europe.With the Greeks the cultivation of olive trees became more numerous, but it was the Romans who tried to cultivate these fruits in each conquered territory managing to build the first multi-purpose tools for the pressing of the olives and improve more and more techniques to conserve oil .From the beginning the olive tree and its fruits have been found in the history of mankind is in the sacred rites and in daily life as to enrich the food even in massage and cosmetics in the Homeric poems as the oil was used exclusively for cleaning and hygiene.

1. "Oleum ex albis ulivis" from the pressing of green olives,

2. "Oleum viride" from olives harvested at a more advanced stage of maturation,

4. "Oleum caducum" from the olive that fall down in ground

5. "Oleum cibarium" from olives that had almost dried intended use for slaves.

Numerous tools for collecting and pressing of olives, discovered by archaeologists in excavations in the Mediterranean area and several other passages in the Bible show the historical importance of the fruit of the olive. Even at the dawn of the third millennium the olive oil is a product full of mysticism, and above all a fundamental part of the famous Mediterranean diet, a fashion expert witness in many aspects of health benefits. The huge variety of aromas that olive oil may have a food makes it usable in any kind of cuisine. The first users were of course the Mediterranean peoples, thanks to healthy diet "Mediterranean" holds the record for the lowest rates of cardiovascular disease. Connoisseurs and amateurs know that olive oil may have to be fruity or spicy, sweet or bitter, strong or delicate, and its taste is in fact strongly determined by several factors such as geographic area rainfall etc.

Extra virgin olive oil components health benefits are essentially two. The first are the polyphenols, which give the distinctive flavor to the oil, there are more and more is spicy and fruity, as is the polyphenols in grapes that are essentially decide the characteristics of a wine. It 's family of chemical compounds greatly re-evaluated by nutritionists because they have the merit of being antioxidants, then fight the "free radicals" in the body can trigger cancers and other diseases; polyphenols also help reduce the so-called bad cholesterol (LDL) circulating in the blood, so that is smoother and with less risk of heart attacks. The Italian olives, especially those of south-central, generally contain more polyphenols. who, through their antioxidant action, extend oil life, whose alteration is due, in fact, mainly the action of oxygen: there are oils on the southern and beautifully maintained two years after their original characteristics, chemical and organoleptic while the normal period of extra virgin less than one year. Other components of extra benefits are unsaturated fatty acids, particularly oleic acid, monounsaturated, is about 70%, "guardian" of the arteries, fatty acid composed of carbon and hydrogen atoms bonded together. Unlike hydrogen, however, carbon can bond with four electrons, which sometimes has to stick with two to another atom and the remaining two to the next, forming a double bond that is unstable and tends to be untied . For this is called "unsaturated" and, if the double bond is one, "monounsaturated" as is, in fact, oleic acid.

Cholesterol there are two types:

2. "Bad" (LDL), which tends aostruirle with the formation of lumps.

The monounsaturated binds to bad cholesterol in the blood by dragging it away as it should be noted that olive oil contains absolutely no bad cholesterol and oleic acid has the ability not only to reduce the level of bad cholesterol, but also increases the good cholesterol. It also makes the extra virgin olive oil more similar will also facilitate the transport of vitamins in it.